When playing in a group in Path of Exile, having an Aura is a definite plus. These always-on effects can strengthen a group more than good Path of Exile items they have equipped. Check this guide out for more information on this mechanic. 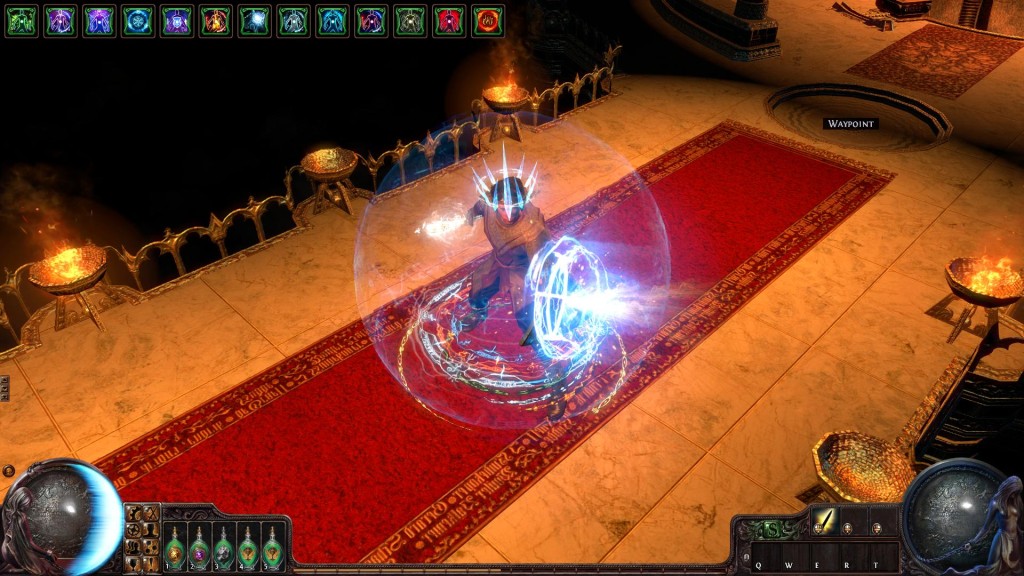 Path of Exile items that will give you Auras

Auras are skills that affect nearby party members and their minions. They give beneficial effects like increased health and mana, or damage. Auras are bestowed only by Skill Gems socketed into equipped Path of Exile items. Once active, an Aura will reserve a portion of the character’s Maximum Mana pool.

Like with most skills, Auras can be improved by certain Passive Skill nodes. These can increase their range, effect and even add more effects. Support Gems can also improve Auras in a similar manner. Note however that other effects from Path of Exile items that improve an Aura will only affect the character wearing those items. For example if Character A has a Wrath Aura on and has equipment that boosts lightning damage, the boost from the equipment will not carry to other characters. Character B will only receive the added lightning damage from the Wrath Aura, not the boost from Character A’s equipment.