Currency and Item List: Picking the Loot Items in Path of Exile

Every MMORPG games have worthy items and crappy items. As a beginner you don’t have an idea which is the worthy item and not. This handy little guide in hunting POE Currency will show you which are valuable item and the rubbish ones. After reading the guide, you won’t have any doubts about picking or dropping an item that has no value. 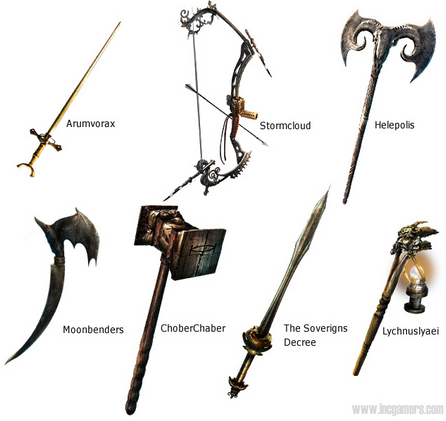 Items to pick up

Here is a list of POE items that are valuable:

Items that are not worth picking up

However, in the long run, some crappy items will start to have their value as the game grew old, because the game’s admin will make events that will probably require those crappy items that players usually think it’s rubbish. It doesn’t happen very often so don’t worry.