Playing with others in Path of Exile can be hit or miss. Sometimes you’ll get players who are nice and sometimes you end up with people who’ll just ruin your day. If you want to spend time looking for Path of Exile items alone, then the Solo modifier for you. You can even spice it by adding some Rogues in the mix. 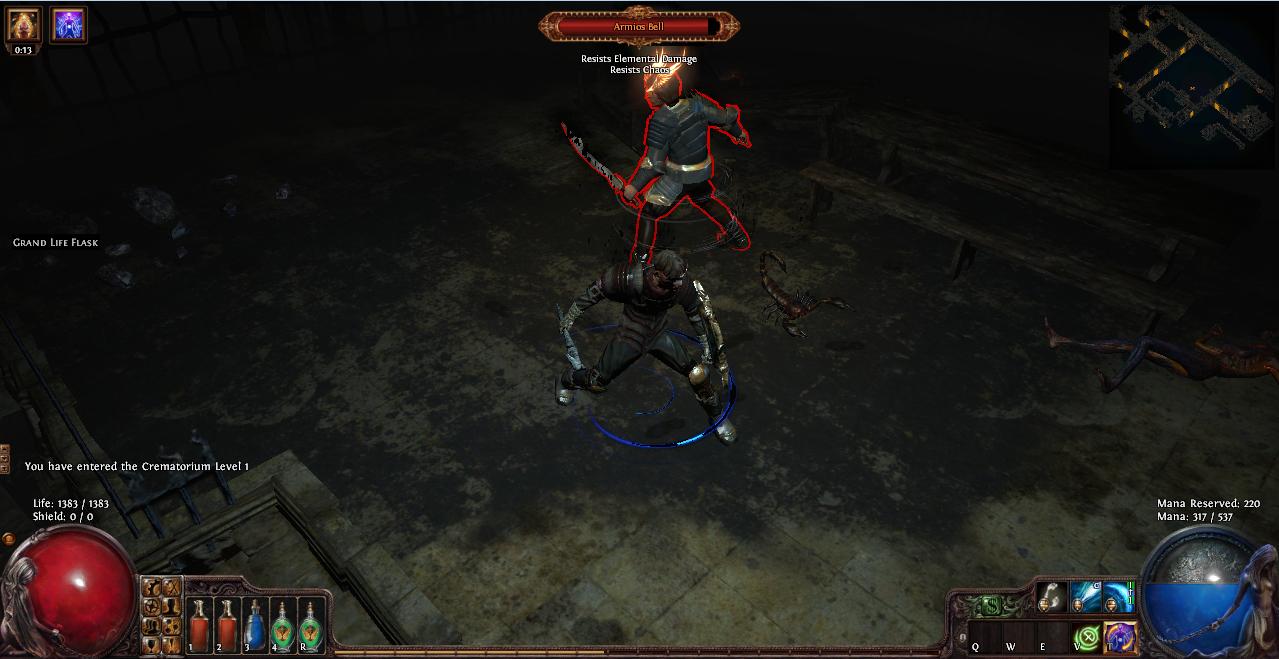 Going on a solo Path of Exile items spree

The Solo League modifier restricts the formation of parties. Note however that even if this modifier is enabled in a League, other players can still appear on your map. You simply cannot party with them and receive the accompanying benefits. Looking for Path of Exile items in this mode can be a little harder, but at least you don’t have to deal with annoying players.

Taking out Rogues for Path of Exile items

Another League Modifier is the Rogue modifier. This adds Rogue Exiles to all non-town areas in the game. There are currently 14 Rogues in the game that have access to the same skills the players has. In fact they also wield Path of Exile items similar to what players can have access to, and will use them much like how a player would.