Path of Exile Currency: Prophecy In Your Favor

Whether it’s real life or MMORPGs, you decide your own future. But you can only do so to a certain extent, as there are a lot of external factors that are out of your control. This is most true in games that heavily rely on RNG, and Path of Exile is one of them. If you’re really unlucky, you can be stuck in a rut just because the numbers aren’t rolling according to your favor.  So if you feel like destiny is screwing you, then don’t worry, because a brand new feature in Path of Exile, prophecies, will tip the scales to your advantage. All you need are a few Silver Coins, a brand new Path of Exile currency item, and you can realign your stars to your favor.

Here’s how prophecies work: players have to engage in the Prophecy Leagues, which are the current challenge leagues, in order to receive Silver Coins. These Path of Exile currency items can be traded to Navali for prophecies, specific conditions that affect future events that are related to your character by producing various effects. Some add additional effects or consequences to player auctions, while some give you certain conditions that you will be required to fulfill in order for you to receive the item or attribute bonus it promises to grant you. And for an extra cost in Silver Coin, Navali can itemize these prophecies, allowing players to trade the prophecies they received with one another. 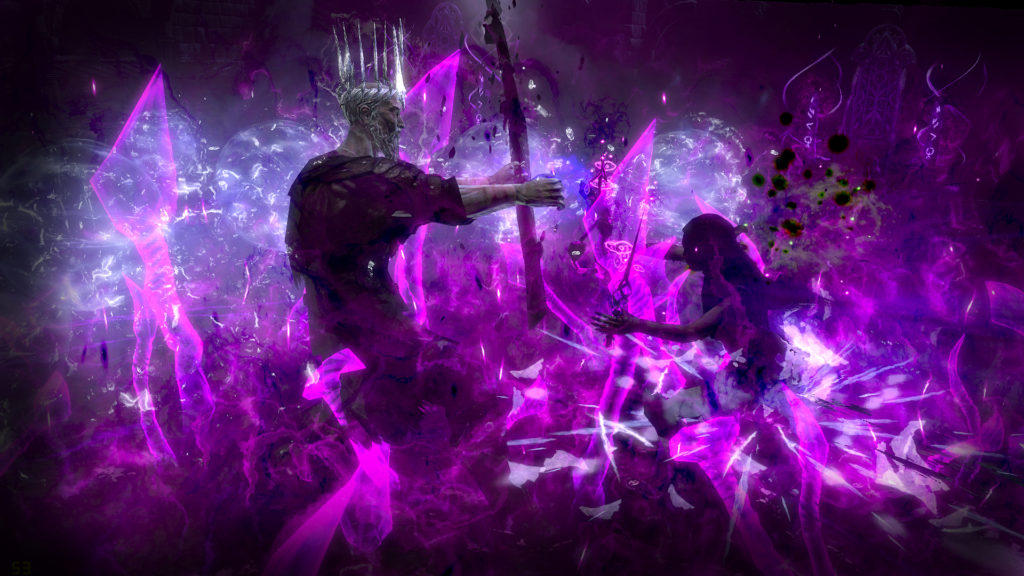 But before you go killing off monsters and hunting for Path of Exile currency, or before you POE currency buy, specifically Silver Coins, you have to keep in mind that prophecies only work on the same difficulty you obtained them. So if you think that downgrading the difficulty would help you fulfill the prophecy, then you’re dead wrong. In addition, some prophecies cannot be crafted in a particular difficulty, especially lower ones. For example, Nemesis of Greed, which grants you two unique items upon slaying a rare and powerful mob, is unavailable in the normal difficulty. Going by this trend, it’s safe to say that the harder your difficulty is, the better the prophecies you’ll be receiving.

Nobody truly knows the future. But now, with prophecies – and if you buy POE currency, especially Silver Coins – you can somehow steer it in a direction you choose.