Update 1.2.1 Information for Gatherers of Path of Exile Items

Path of Exile’s patch 1.2.1 fixes several issues as well as adds new Microtransaction POE items. Players will be able to purchase these Path of Exile items through the Microtransaction shop. The small content update also introduces new crafting mods for the Masters. These new item mods can help players improve the skill builds of their characters. 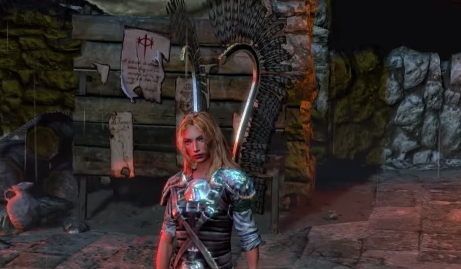 The new patch adds three new Microtransaction items to the shop. The first is a Steam-powered Portal Effect available to players for 140 Microtransaction points. Players who feel lonely during their forays into Wraeclast can also buy a Formosan Bear Pet available in the Microtransaction shop for 250 points. Lastly players can avail of Hussar Wings for 180 points to adorn the back of their characters. Note that all effect are purely cosmetic and does not add, remove or otherwise alter the statistics of a character.

The new mini content update also adds five new crafting mods to the game. These mods will be accessible through Masters that are at level eight. Unlike mods that can be obtained from Path of Exile Orbs, these new mods are build defining ones. The new mods will effect what modifiers can be added or changed on the item they are placed on. This allows players to fine tune their equipment for specific class builds.

Several changes to skills were also introduced by patch 1.2.1. Detonate Dead’s cast time has been corrected to 800ms. The Cyclone skill is no longer treated as a movement skill. This is in the context of Karui Spirit or flags when playing Capture the Flag. When the skill is used, attachments the character is carrying will not be dropped. Lastly, Vaal skills can now trigger other skills when they are used. The Vaal skills themselves however have to be manually triggered by the player however.