Knowing an MMORPG’s basic information is a must. If you are planning to take a game seriously, you have to take note every single detail as much as possible. As complicated as a game like Path of Exile, little to no knowledge at all on the basics is unforgiveable.

So let’s get started on one of the basics in Path of Exile, character attributes. Having a grasp on what stats your class benefits from will help you greatly in gearing moving forward.

All the information about Path of Exile attributes came from their wiki.

Let us start first with the game’s pure classes and their attributes.

There are three “pure” characters, classes that are aligned with one of the three core attributes.

The Marauder’s Ascendancy classes are Juggernaut, Berserker, and Chieftain.

The Marauder starts with the following attributes: 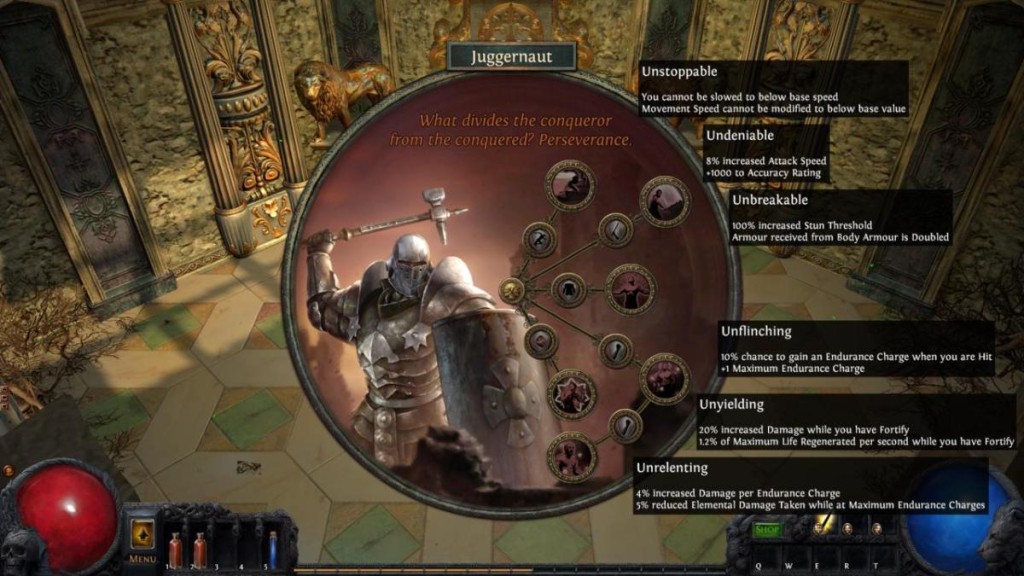 Dexterity confers agility in combat, and its character class is the Ranger. She uses bows and rapiers to attack quickly and accurately, and Dexterity armour pieces grant her the ability to evade enemy blows more often. Monsters aligned with Dexterity are nimble and difficult to hit, often attacking from a distance or with multiple weapons. The element aligned with Dexterity is cold.

The Ranger’s Ascendancy classes are Deadeye, Raider, and Pathfinder.

The Ranger starts with the following attributes: 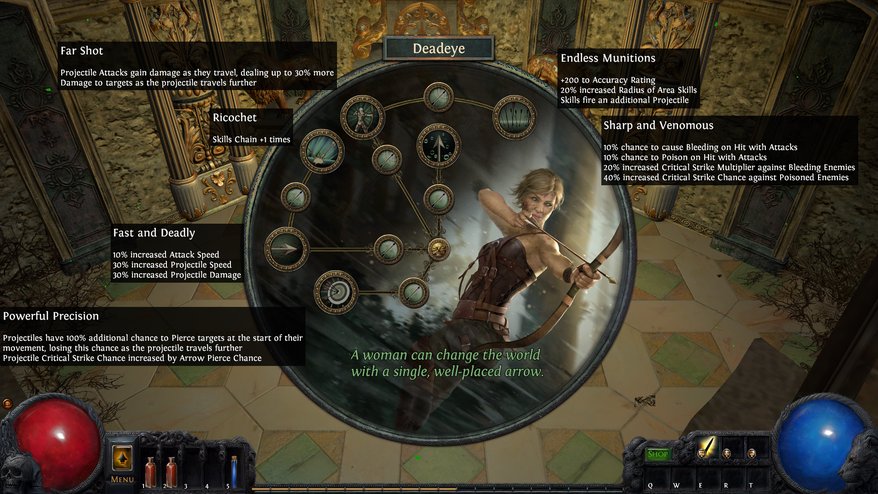 Intelligence confers knowledge – of both arcane magic and deadly combat techniques – and its character class is the Witch. She wields weapons like the wand and sceptre with improved critical strikes, and her Intelligence armour pieces grant the wearer a mystical energy shield which protects them from damage and can recharge when they are out of combat. Monsters aligned with intelligence are often spell-casters who can be dangerous if not immediately dealt with. The element aligned with Intelligence is lightning.

The Witch’s Ascendancy classes are Necromancer, Elementalist, and Occultist.

The Witch starts with the following attributes: 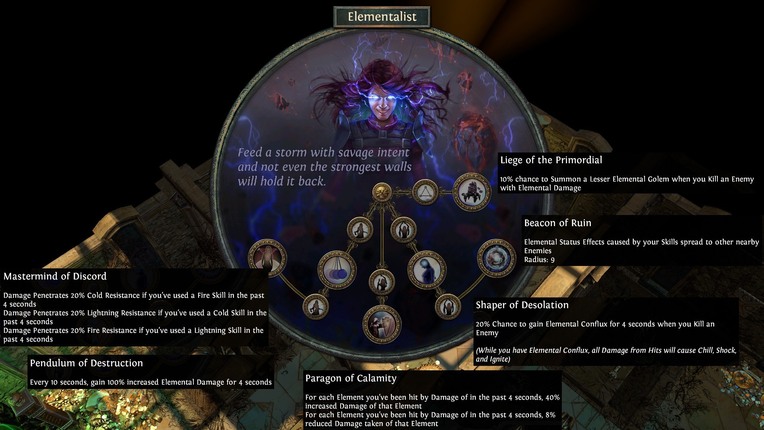 So if you are using any of the Pure Classes in Path of Exile, it is good to keep all these information in mind for you to become stronger correctly.

We will tackle the Hybrid Characters on the next post.