Update about POE Items, New Maps, Divination Cards and Hideout of the Week

Be fascinated with POE’s enticing update! Here are some updates to heat up your summer solstice. This article includes the two unique weapons developed by POE supporters, Divination of cards and the hideout of the week called: The First Zoo of Wraclast. These are the new updates for the first two weeks of June. Expect more updates to come that will twist the temperature!

POE players don’t favor the art of the two new items called: Death’s Hand Karui Sceptre and Callinellus Malleus Auric Mace. As the item name’s sounds cheesy enough for the person to carve for cheese, the item’s design on the other hand will make a player yearn for sea food and purple yam. However, despite these awful names and arts, players are hooked up on what a lobster hand and purple yam can do. The death hand karui scepter (purple yam) gives 10% increased elemental damage, 27% increased critical strike chance, 30% chance to gain a power charge when you stun, gain unholy might for 2 seconds on critical strike. While Callinellus Malleus Auric Mace (lobster hand) gives 40% increased stun duration on enemies, 190% increased physical damage, 16% reduced enemy stun threshold with this weapon, cannot knock enemies back and all attack damage chills when you stun. There are more POE items to come. Tune in for more game updates! These unique items will definitely make your character stronger so, buy path of exile items here.

To make up for the unique weapon’s name and art, divination cards have awesome art work, also by POE supporters! These cards are one of the new features for POE the awakening update. Instead of just obtaining items manually through monsters, developers have included a new way of gaining items, and that’s divination cards. Divination cards’ loot locations are not yet specified. Tune in to our blog for more information! 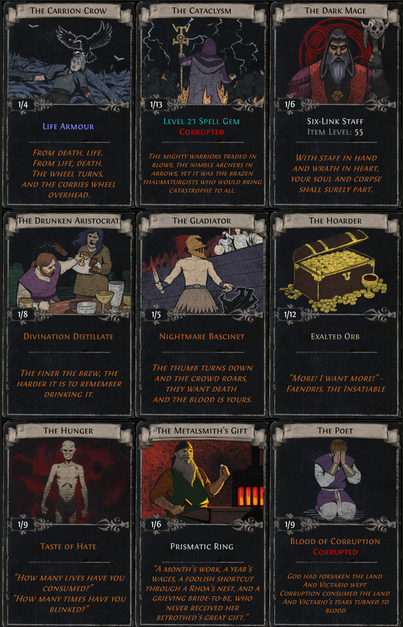 POE Items News: Hideout of the Week: The First Zoo of Wraeclast

The First Zoo of Wraeclast is another game update made by path of exile community members. The area contains lots of black cats can be found munching on the dead people’s flesh. The central part of the zoo houses a colony of drop bears, exotic birds, and different kinds of insect, scorpions, crabs, chickens, ferrets, lizards, frogs, bears and dears. 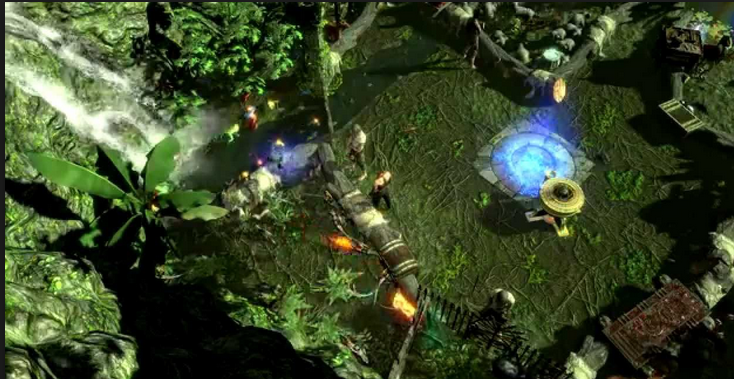