This build is a melee class scion that takes advantage from the physical to lightning damage support gem. This build primarily focus on taking advantage of the lightning damage and debuffing, which increases the damage taken by monsters by 50%. Veteran players might not find this build pleasant. This build isn’t simply the best, but a new player friendly build. Its equipment are cheap and as the player hops levels, the equipment dropped by monsters alone are enough to scale a decent amount of damage.

As referred in the introduction part, this build is simple to gear up. It only requires cheap equipment and accessories. The build’s damage will highly scale depending on the poe items being used by the player.

The build has a good balance of offense and defense. Additionally, it has a simple mobility skill used primarily to jump on the adversary’s face.

It has the potential to grind to level 70 without dying, if the player is very vigilant. And can finish dungeon lightning fast!

Sometimes having a balanced attack and defense is also a disadvantage. There are always these instances where you need a very high attack damage to kill something efficiently. Sometimes this build needs a very high defense to survive a certain monster. Therefore, balanced attack and defense are both advantage and disadvantage depending on the situation a player is dealing with.

When dealing with mobs, cleaving is the main skill of this build. For single target or strong monsters, dual strike is the main skill. These two skills are designed for dual wielders, because when a player uses cleave, both weapons’ attack damage combine. Example: a weapon has 100 damage and deals 200 damage with a skill, in dual wield there are two weapons that give 100 damage each, and it will deal 400 damage with a skill. 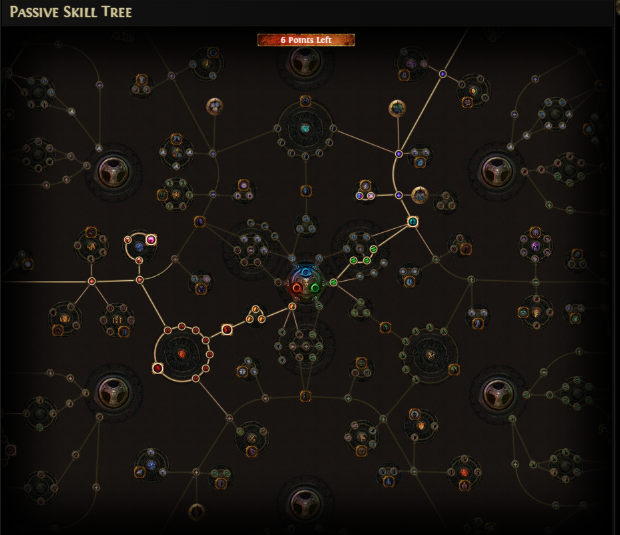